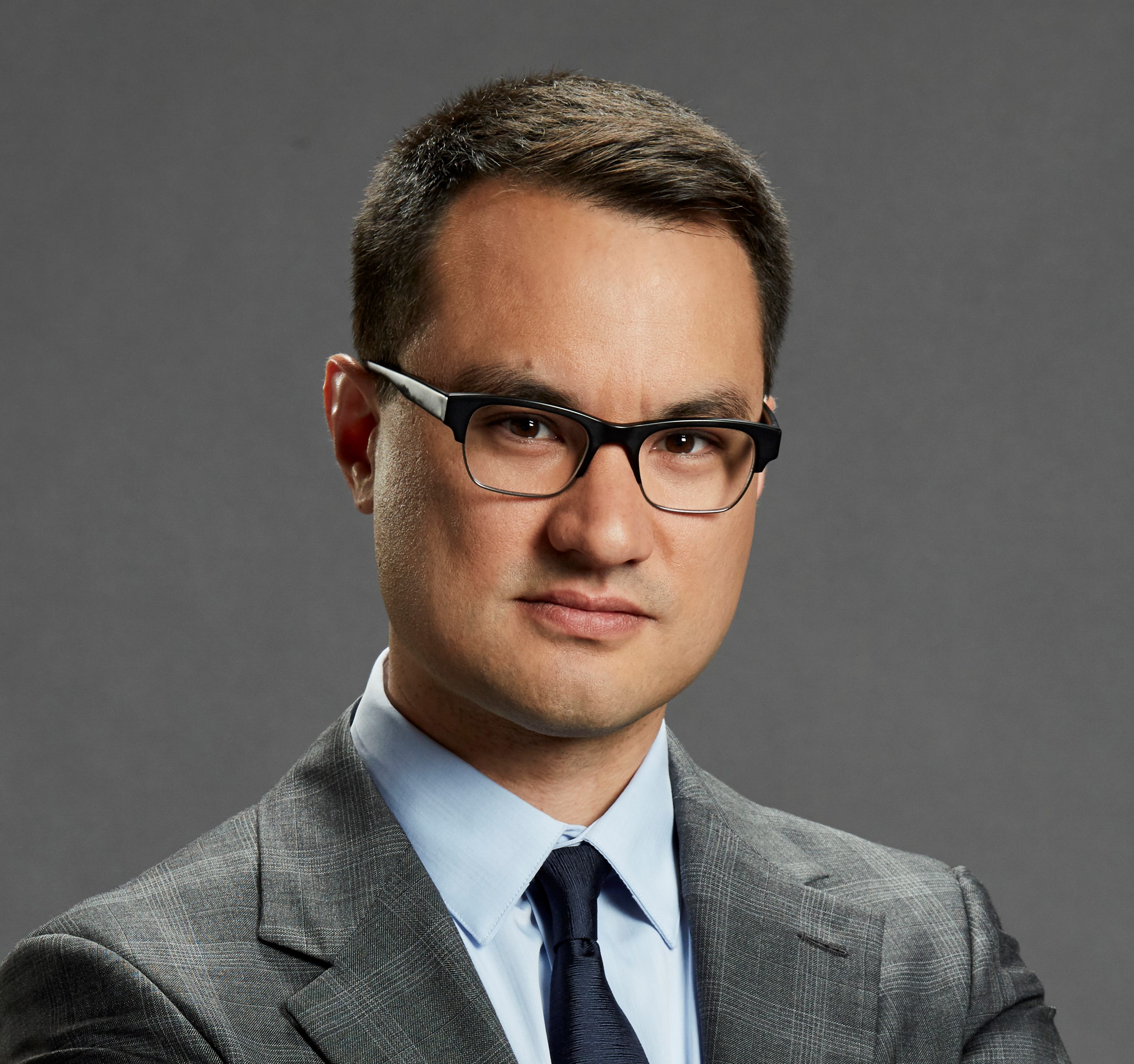 Aki J. Peritz is an Assistant Research Scientist with ARLIS, bringing almost twenty years of experience from the government, academic, and private sector worlds. He is also the author of Disruption: Inside the Largest Counterterrorism Investigation in History (Potomac, 2021) and coauthor of Find, Fix, Finish: Inside the Counterterrorism Campaigns that Killed Bin Laden and Devastated Al Qaeda (Public Affairs, 2012).

He frequently comments on intelligence and national security issues on television and radio and has published in The New York Times, The Washington Post, The Atlantic, Rolling Stone , and elsewhere. He was also on the CBS show Hunted in 2017, using his intelligence expertise to track down contestants.