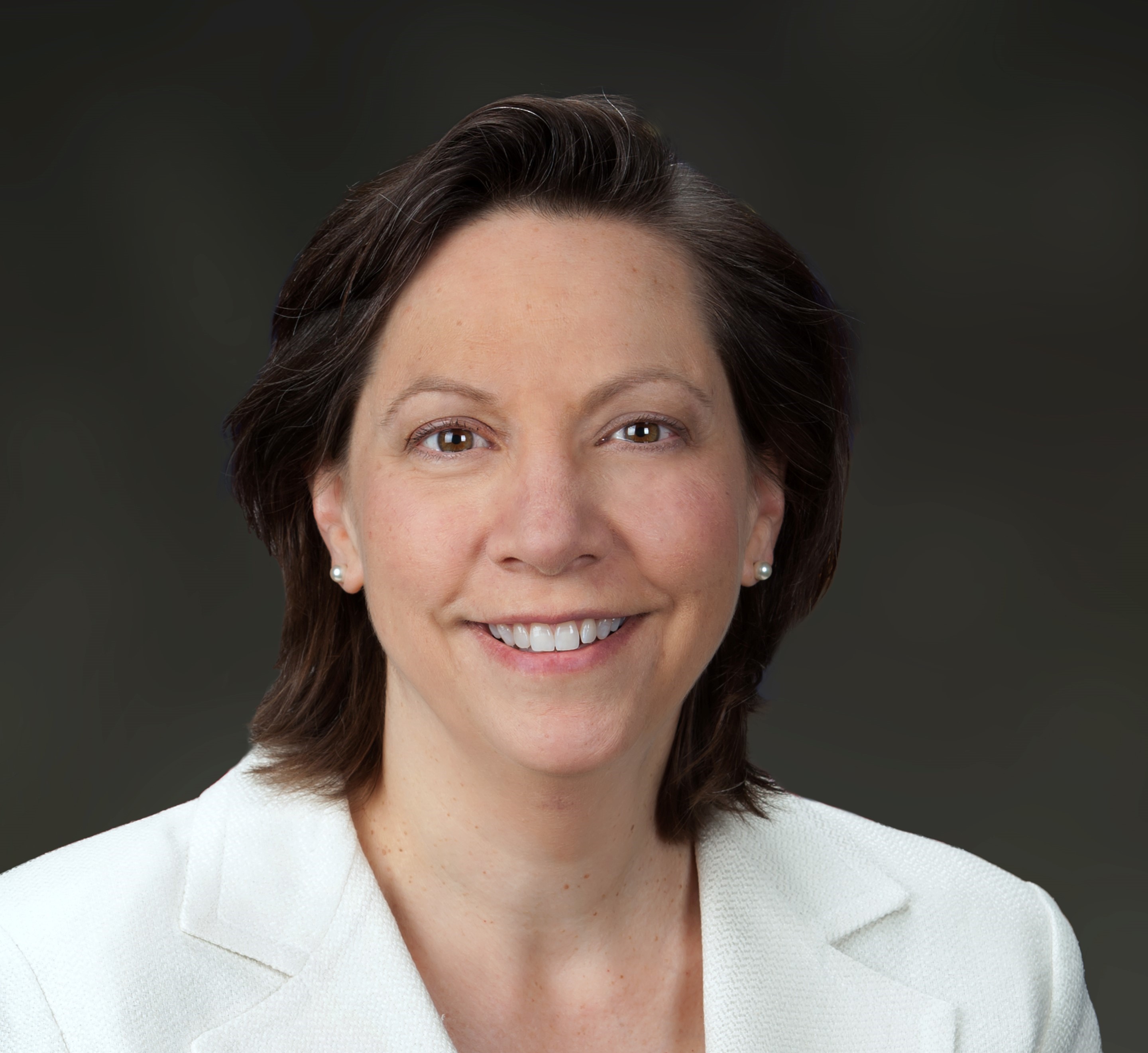 Ms. Sanner held several senior leadership positions in CIA’s Directorate of Analysis, including leading the analytic effort on South Asia and serving as the deputy for analysis for Russian and European affairs. She also held analytic leadership roles for the Balkans, Central Europe, and Southeast Asia. Ms. Sanner was the Director of the Career Analyst Program, the training program for all new CIA analysts. Ms. Sanner is a Distinguished Graduate of the National War College, earning a Master of Science in National Security Strategy. She has a B.A. in Economics and International Affairs from The American University.