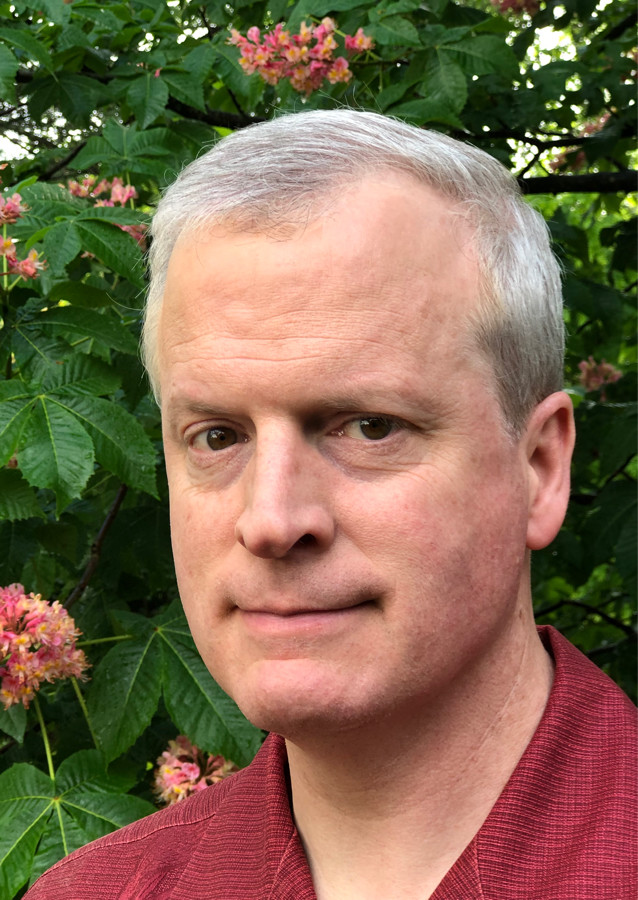 As a visiting associate research engineer, Mr. Callahan brings to ARLIS a wealth of operational experience and a proven track record of driving national security innovation. A former P-3C Naval Aviator (1/1995-6/2012), his military career included a particular emphasis on operational planning, test and evaluation, and tactics development and operations of Special Access Programs. Upon his Navy retirement, he was one of the original members of the OSD Strategic Capabilities Office and served as its Technical Director and Director of Programs (7/2012-4/2019), creating the concepts and directing the technical analysis underlying SCO’s portfolio of capabilities that spanned across every Service and warfighting domain within the DoD. He holds a B.S. in Mechanical Engineering from the University of Virginia and an M.S. in Computer Information Systems from the Florida Institute of Technology.