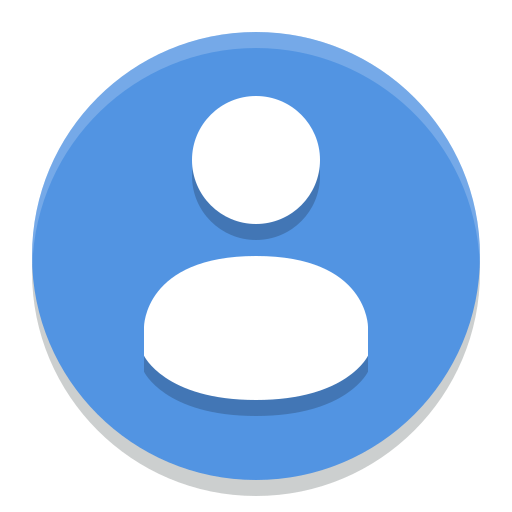 Directly after receiving his PhD, Dr. Joeseph Danks started as an assistant professor at Kent State University and was promoted through the ranks to professor of psychology. From 1985 to 1992, he served as chair of the Department of Psychology. In 1996, Dr. Danks was appointed dean of the College of Arts and Sciences, a position he held until retiring from Kent State in 2004 as professor and dean emeritus. During his career as an experimental psychologist specializing in psycholinguistics, Dr. Danks has published three books, more than 80 refereed articles and book chapters, and presented numerous professional papers. He has served on the editorial boards of several professional journals and on review panels for the National Science Foundation (NSF) and the National Institute of Mental Health (NIMH).

Dr. Danks has also has been a principal investigator on numerous grants from several different federal agencies including NSF and NIMH. His research in psycholinguistics has focused on how people comprehend sentences and text, especially across languages, and the cognitive processes involved in translation. More recently, he has been part of a research team investigating advanced medical care directives (e.g., living wills) in elderly patients. Dr. Danks joined the University of Maryland Center for Advanced Study of Language (CASL) in 2004, serving as its director of strategic initiatives, and continues contributing to the UMD Applied Research Laboratory for Intelligence and Security.