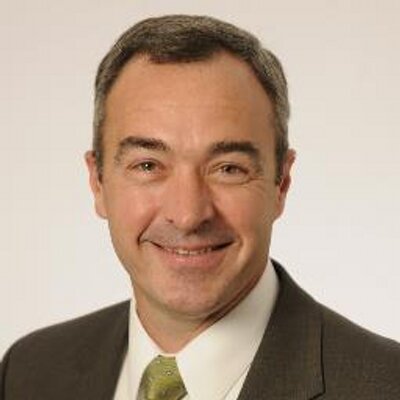 Professor Matt Venhaus currently serves as the Mission Area Lead for Cognitive Security and Operations in the Information Environment at the University of Maryland’s Applied Research Laboratory for Intelligence and Security (ARLIS). His primary research interest is in modeling the socio-technical complexity of the modern information environment to support meaningful training in the human domain of competition and conflict. Professor Venhaus has dedicated his entire professional life to influencing human behavior to achieve U.S. national security objectives. From tribal villages in sub-Saharan Africa, across Europe, throughout the Middle East, North Africa, and South Asia, he sought to influence the attitudes, perceptions, and ultimately the behaviors of foreign audiences.

In each endeavor, Professor Venhaus found that successful national security-related influence combines an empathetic understanding of the drivers of human decision-making with an appreciation for the enabling advantages of technology. Before joining ARLIS, Professor Venhaus was a Senior Advisor for Mission Integration and at the MITRE Corporation. He led, shaped, and managed MITRE’s support to USCYBERCOM by developing and overseeing the execution of cross-cutting technical strategies to increase MITRE’s impact in advancing the effectiveness of cyber operations. He has a deep and abiding passion for the practical application of influence and persuasion in competition and conflict as technological advancements drive new realities in how people consume and process information.

Professor Venhaus served over 28 years in the U.S. Army, primarily in persuasive communications (PSYOP). He designed, implemented, and managed multi-media campaigns on four continents across the full spectrum of peace and armed conflict. Professor Venhaus retired from the Army in 2014 after serving in the Pentagon as the principal staff advisor to the Secretary of Defense for information operations. His published works include a special report entitled “Why Youth Join al-Qaeda,” which examined case studies of individuals who became foreign fighters to discern their behavioral motivations and seeks to establish a usable strategy to divert future generations from the path to extremism. He has also authored several classified reports on applying persuasive communications against malicious cyber actors and in the competition below the level of armed conflict.

A 1987 graduate of the United States Military Academy at West Point, Professor Venhaus is a plank-holder in the PSYOP Regiment and a Life Member of the PSYOP Veterans Association. He has also been awarded a Master’s Degree in International Relations from Troy University and Masters of Professional Studies in Strategic Public Relations from George Washington University. Besides his duties at ARLIS, Professor Venhaus is the Executive Director of the Information Professionals Association. When the weather is not conducive to sailing with his wife of 28 years and their dog, he lives in Crownsville, Maryland.