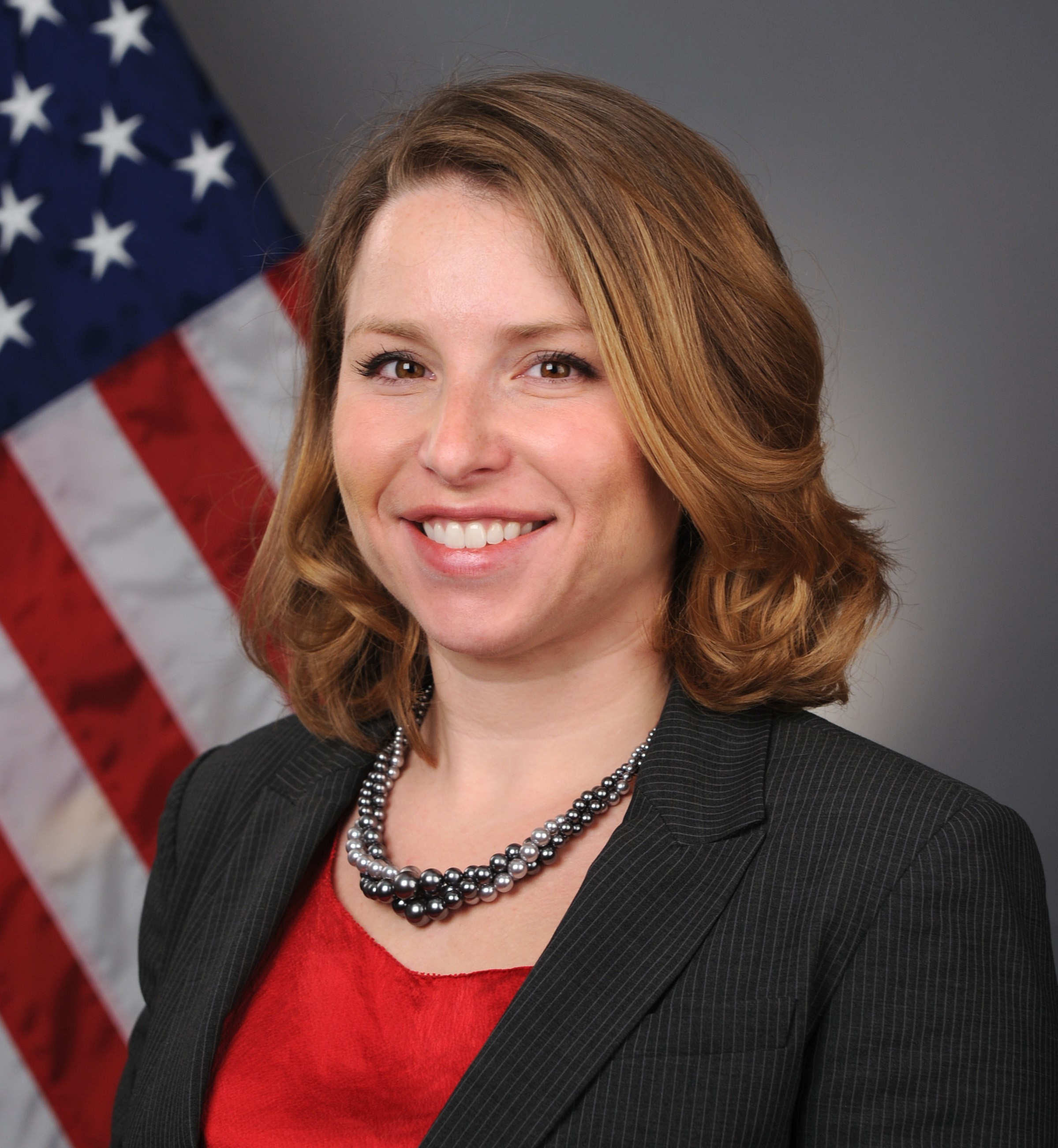 Prior to joining ARLIS, Dr. Beaudoin was a Program Manager at Johns Hopkins University Applied Physics Laboratory (JHU/APL; 2017-2021), where she managed the Warfighter Health Research Program and the Neurological Health and Human Performance Program portfolios within the National Health Mission Area at JHU/APL. Prior to JHU/APL, Dr. Beaudoin served as an Associate Director/Science Director (US Navy term Civilian appointment, 2012-2017) at the US Office of Naval Research (ONR) Global in the London, UK, office where she developed and managed a science and technology research portfolio consisting exclusively of overseas research projects, aligned with the guidance from the US Navy Science and Technology (S&T) Strategic Plan. Her primary focus was on development of the first ONRG Middle East/North Africa regional interdisciplinary science portfolio (for which she received the Navy Meritorious Civilian Service Award).

Prior to working for the Navy, Dr. Beaudoin was a Staff Scientist at Strategic Analysis, Inc. (2009-2012), where she provided scientific, engineering, and technical assistance (SETA) support to Program Managers in several US government S&T funding agencies.  She previously also worked as a research assistant at the National Defense University Industrial College of the Armed Forces (ICAF; now known as the Eisenhower School); as a research assistant at the University of Massachusetts and for a private company; and as a private consultant in S&T.