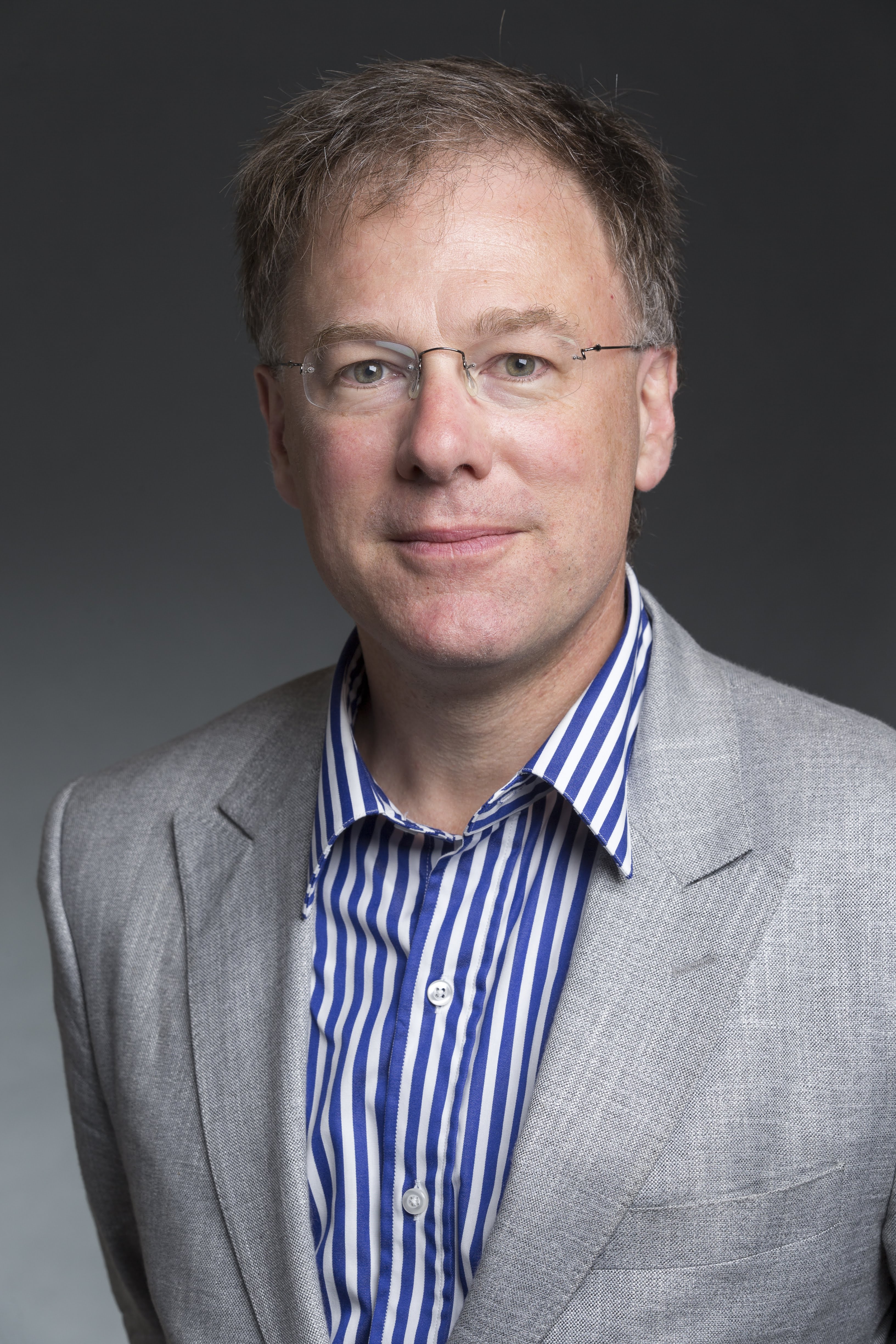 Dr. William Regli is a Professor of Computer Science with affiliate appointments in Mechanical Engineering, Electrical & Computer Engineering, and the Institute for Systems Research at the University of Maryland at College Park. He holds an administrative appointment as the Executive Director of the Applied Research Laboratory for Intelligence and Security, a University-Affiliated Research Center of the U.S. Department of Defense supporting the Intelligence Community.

Prior to the University of Maryland, Dr. Regli served on the leadership team of the Defense Advanced Research Projects Agency (DARPA), as Deputy Director (9/2014-12/2016) and then Acting Director (1/2017-7/2017) of the Defense Sciences Office (DSO). During his tenure, DSO initiated programs in areas as diverse as artificial intelligence, design and manufacturing, social science, applied mathematics, physical sciences, and advanced sensing technologies.

For his contributions, Dr. Regli received the Award for Excellence for Meritorious Service (2015) from the Undersecretary of Defense (AT&L) and DARPA Meritorious Public Service Medal (2018). Regli has advised over 200 students, published more than 250 technical articles, created two companies, and produced five U.S. Patents.

Dr. Regli holds a PhD in Computer Science from The University of Maryland at College Park (1995) and a BS in Mathematics from Saint Joseph’s University in Philadelphia (1989). He is a Fellow of the IEEE (2017); a Senior Member of ACM and AAAI; member of AAAS; scientific adviser to the National Nuclear Security Administration (2010-2014; 2018-); and a member of the US Air Force Scientific Advisory Board (2019-2023).