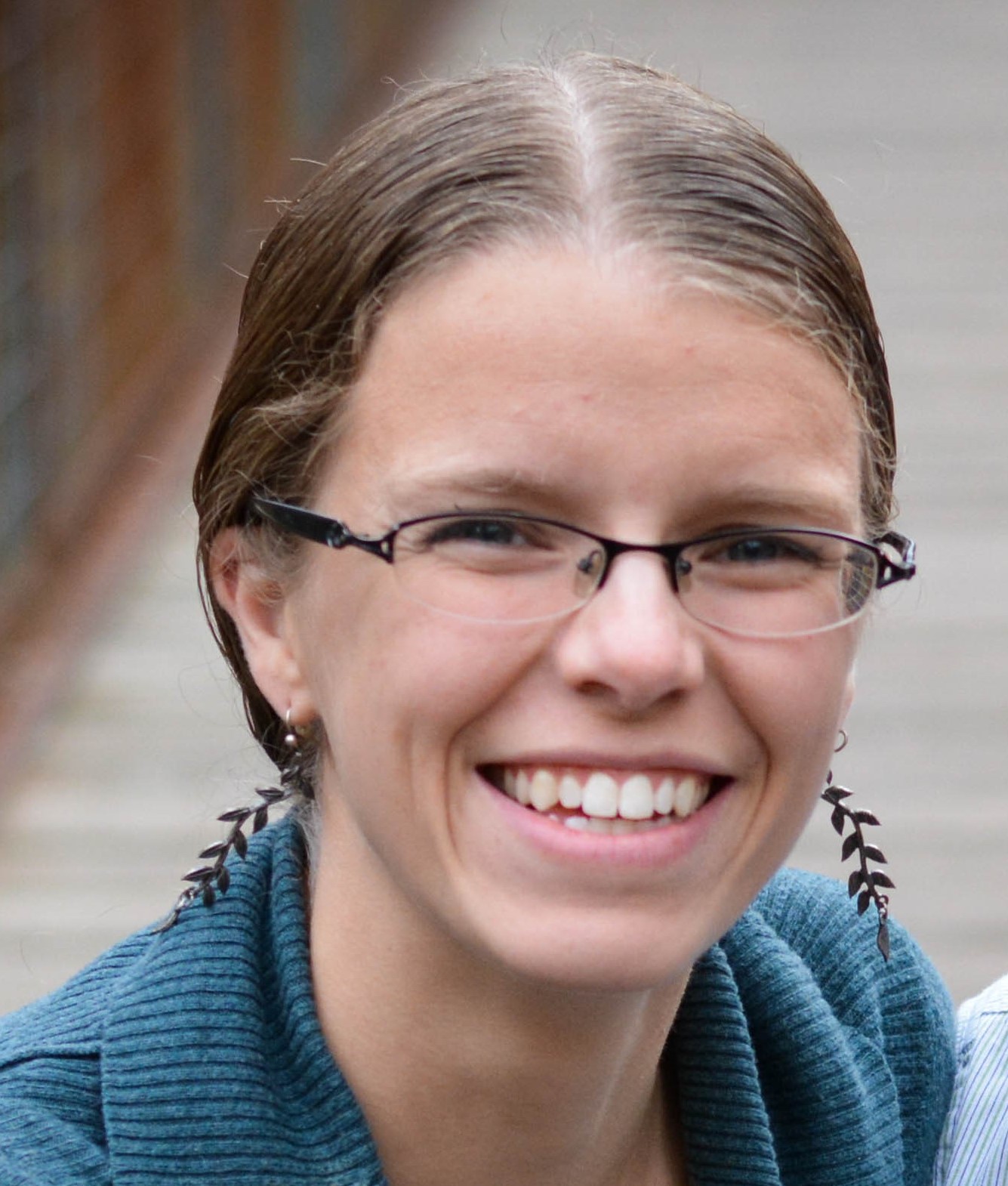 Dr. Michelle Morrison is an Associate Research Scientist and a member of the research faculty at the Maryland Language Science Center (LSC) and is an affiliate of the University of Maryland Applied Research Lab for Intelligence and Security (ARLIS). She also has an affiliate appointment in the Department of Hearing and Speech Sciences and routinely serves as an instructor for the Linguistics Department. She specializes in the relationship between language and other social systems and is particularly interested in the insights that can be gleaned about humans and society from the way people communicate.

Dr. Morrison has worked on numerous projects curating specialized corpora and datasets to support the development of various language technologies. In addition to this, Morrison is an Africanist linguist with expertise in low-density languages of Africa. She has applied this expertise to numerous different African languages, including Swahili, Bena, Somali, and Maay, among others. Morrison holds an MA and PhD in Linguistics from Rice University (2011), and a BA in Intercultural Studies from Houghton College (2001).