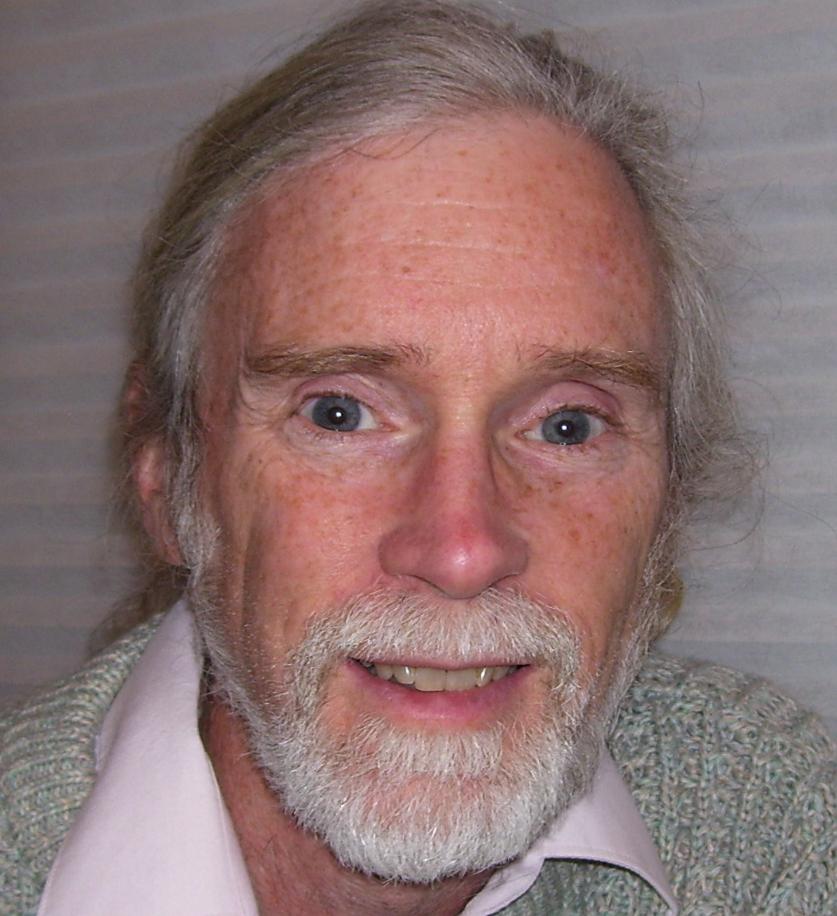 Dr. Maxwell is a Research Scientist at the Applied Research Laboratory for Intelligence and Security (ARLIS), a University- Affiliated Research Center of the United States Department of Defense supporting the Intelligence Community. He received his PhD in linguistics from the University of Washington. Prior to ARLIS, Michael was a Computational Linguist at the Linguistic Data Consortium (LDC) of the University of Pennsylvania, and later an Area Director at the Center for Advanced Study of Language (CASL) at the University of Maryland. He has also served as a linguistic consultant for SIL International, studying indigenous languages of Ecuador and Colombia and developing computational tools for field linguists. His research interests include linguistics and computational linguistics, especially computational morphology and lexicography, and the application of computational methods to low density languages (languages for which few machine-readable resources exist).